The Chapel of Madonna of Vitaleta

The Chapel of Madonna of Vitaleta

The most visited and photographed church in the Val d’Orcia is undoubtedly the Chapel of Madonna of Vitaleta which is nestled in the Tuscan countryside on a hill surrounded by cypress trees a stone’s throw from San Quirico d’Orcia.
We recommend that you visit the evocative Chapel in different seasons of the year to admire the changing landscape and color the small Vitaleta according to the periods. Immersed in the snow or surrounded by bales of hay you will certainly be struck by this small and humble chapel that has become the symbol of the Val d’Orcia.
In 1553 the statue of the Virgin Mary by Andrea della Robbia was introduced into the small chapel. According to legend, the statue is linked to a story. The Virgin Mary appeared near the chapel to a shepherdess asking that the faithful go to a shop in Florence where they would find the statue to be brought to the church of Vitaleta.
Over the years, the Vitaleta Chapel fell into a state of disrepair until 1884 when it was totally redeveloped by the Sienese architect Giuseppe Partini.

The chapel of the Madonna is on a dirt road from Pienza to San Quirico d’Orcia, and is placed under the UNESCO protection.

Because no other country has Italy’s riches, its peerless combination of art, culture, food, wine, fashion, opera, people and landscape 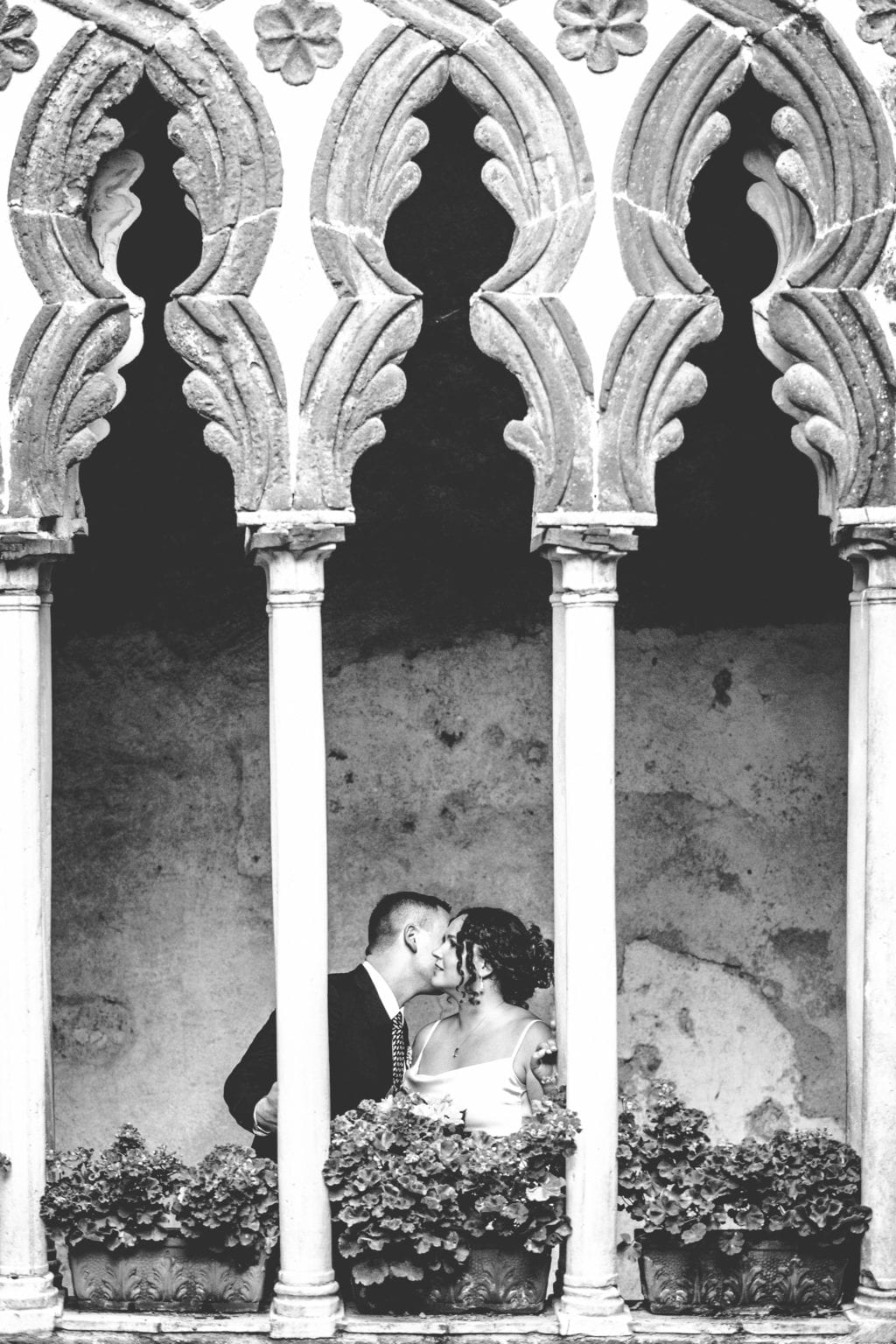